NOW IT IS HER TURN. LEAH! 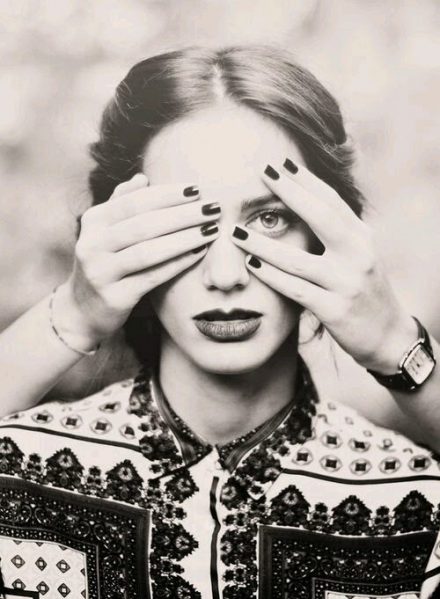 I am not my sister

Everyone mostly writes about Rachel and Leah is as if somehow redundant. As if she was an extra to that story. From most of what I ever read or heard, it seemed like that. And I have had enough! I mean, hello, forget finally about the embarrassing biblical romance (in fact, you are way off) and look at the story through the eyes of God! Okay, I know that little girls from the time of child church meetings during Sundays and biblical stories dream about someone falling in love with them at first sight. At times like that I thank God that I skipped such stories. Rachel is interesting, but if I was to choose between the two sisters, which one taught me more, I would vote for Leah. 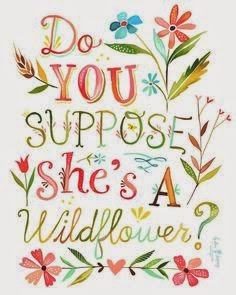 The information I found about Leah, was either just information or I read something that upset me.

I do not think that everything has been told about Leah and how she could be a great role model and inspiration for us.

Yes, I can see you and I can also see how you gagged reading the previous sentence. We wouldn´t want her life, to always be the second in the marriage and on top of that to lose the relationship with own sister. I am assuming a previous relationship existed. Let us face it. Most women overrate the role of men in their lives.

O.v.e.r.r.a.t.e! In case there is a risk that you may think it was a typo. When it comes to sisterly relationships, hmm, I grew up with a brother and not even all the examples of adorable sisterly love ever led me to the thought, that I missed something. This is just to clarify my starting position. So once again. Rachel is interesting, but if was to choose between the two sisters, which one taught me more, I would vote for Leah.

I repeat myself, I know. So what.

am I the daughter of my own father? I do not know yet

Leah is the daughter of Laban. I didn´t pay much attention to Laban while describing Rachel, I focused on his sister Rebekah instead. But since he in a certain way influenced Leah’s life even more, it´s time to investigate him a bit more. Laban in Hebrew means white. He is a descendant of Abraham’s brother Nahor, the son of Bethuel and brother of Rebekah. Abraham listens to God’s call, gets up and moves out of Haran. His brother Nahor, of whom Laban is a descendant, remains in Haran. Both parts of the family nonetheless stayed in touch and Isaac as well as Jacob found their wives there. Yes, you noticed correctly, they both married their close relatives. 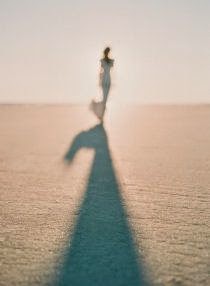 It was almost the same genetic material – something very hard for us to accept. Nowadays they would have to go for a genetic test. Although on the other hand, sometimes when people get married in lutheran villages (not that this would not happen in other places, just I don´t know much about it), it is quite common to find that some of their relatives are actually related … just as an aside. Just that you are not too shocked. I am not sure if it helped though.

let me doubt the motives

Even the faith in the two branches of the family was not exactly the same. In case of Abraham and his descendants (son Isaac and grandson Jacob) this was quite clear – Lord is the God, who else after all?! But Laban is described by the Bible to be Aramaic. He spoke Aramaic, practiced their customs and served their gods. And although he also paid tribute to Jehovah, the name was just another one on the list. I suppose this also influenced his behaviour (that which entangled his daughters lives forever), but to what extent, I don´t know. Because, let us be clear, not even the family branch that had the Lord in the first, only and unique place, was not without faults. And let us be even clearer, we are neither.

Laban also had sons. I would be quite interested to know, whether one of them was a firstborn, or if it was Leah. I don´t know that. His sons are mentioned only in connection with the fact that they were jealous of Jacob. I do not even know what relationship Laban had with his daughters, but thanks to sending Leah instead of Rachel to Jacob on the wedding night, I think he messed it up with both of them. I don´t know if they ever told him though. He was their father, their authority. But then again, as you shall see later in the story, you do not always need words to express your opinion.

my name is inscribed in my skin, I wear it like a tattoo

Leah is a nice name. Beautiful! Although, I must admit, that I know almost no one, who has a daughter named Leah and also knows her biblical story. I think most of the people would be stopped, but I also think that would be a shame. Because most people do not study the life of Leah hard enough! Tell me why I have the urge to think, this is the result of the fact, that so many interpreters of the Bible are men? Or can you tell me another reason why Leah is lost to them?

What does her name really mean? This is somewhat complicated. Bible dictionary says that the likely meaning of the name is a wild cow. Other sources say it is an antelope or gazelle, which sounds a little bit better. But that is not all I found. Other sources claim, it is possible, that the name Leah (did you notice it is possible, but not for sure) is derived from the Hebrew word tired. The Hebrew verb לאה (la’au) means to be tired, grieving, saddened, upset and even impatient or slow. Finally, an entirely different possibility. If it comes from Chaldean, then it means lady or owner, if from Acadian, then the name Leah means ruler.

No, I am not pretending to be an expert on ancient middle-eastern languages, but I have to express some doubt that anyone would call their child with a name that is downright negative. I also think that, apart from language analysis, another thing is quite important. It is how you pronounce the name, what you see behind it and what you hear in it. As it is written in Proverbs: Death as well as life are in the power of the tongue. I believe that the child’s name and the motives behind it are very important. Someone told me during my childhood: you can say every name in an ugly way or a very nice way.

The name Leah reminds me of lion in Latin (Leo), and even though I know this is linguistically illogical reasoning, let me find my own connection! Leah will have sons. The fourth one will be called Judah, and he will have a son with his bride. An absolutely unbelievable story, but one of my favourites. I do not believe you haven´t read about Tamar yet! It is from this branch of the family, from this lineage, that Jesus is born. Do you know how the Bible calls him? Lion of the tribe of Judah! From Leah and her offspring a Lion is born.

I am hereby not at all finished with Leah yet.