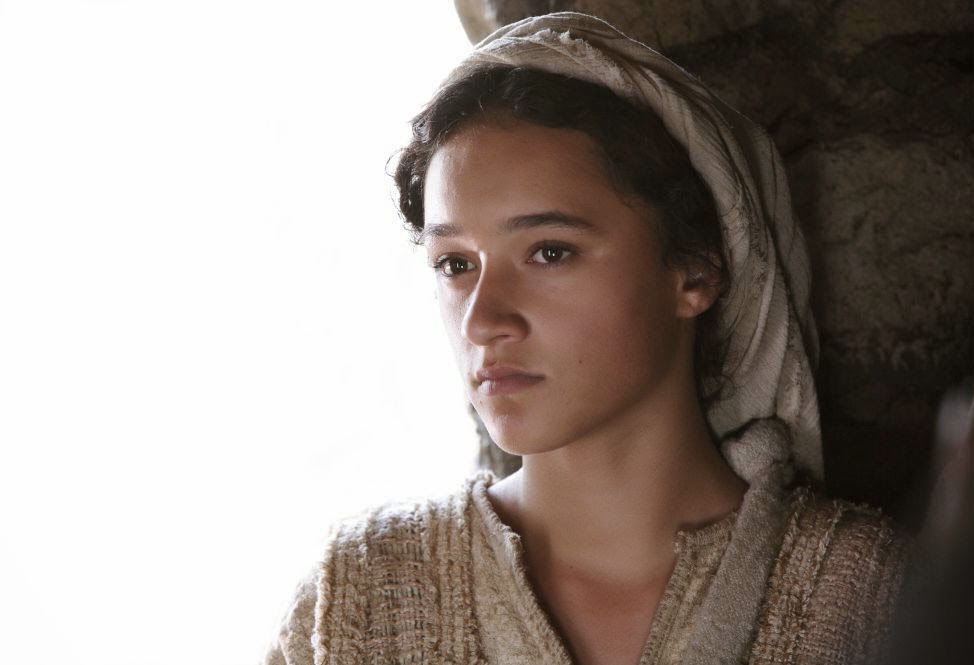 Jesus’ genealogy in Gospel of Matthew is different than the others. Mostly these lists are an occupied by men, but this is different. Sweet and comforting exception. Or otherwise – an exception which upsets, leads to embarrassment (especially with men) and leads to the fact that they create explanations that make any normally minded people angry. For example, me!

For all those women mentioned in the genealogy I tried to find out what was already written about them in this regard. I am starting to think that some authors, hiding behind the mask of piety, need to lessen and to humiliate women who are different than what they expect. They pretend to do it so that Mary can stand out more. I am not buying into that. As if she was the one perfect holy rose between thistles. I do not agree! Not that I would deny Mary any of her qualities. I am not doing that. On the contrary. I think that she was part of the lineage and was in a brave company. In the company of women who were brave enough to do things according to God and not according to human notions. Even though it sometimes requires going head against the wall. The only exception – Bathsheba – but I wrote about her already. Uriah really fits into this lineage and to Mary.

It is quite to the contrary. When we look at Mary from the life perspective of those women before her, from the perspective of courage and willingness to risk, this is where she stands out even more! You recognize the real heroes by the fact that they do not need to humiliate and lessen anyone else. We should do the same with Jesus’ mother, huh? 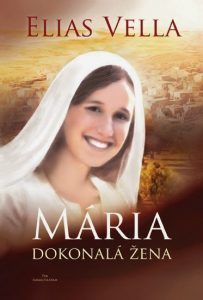 I have long been thinking what I actually want to write about Mary. A lot has already been written about her.

I cannot leave her out.

And I even do not want to.

During the time I was slowly realizing what I have in front of my eyes, I came across one image – the title page of a book about her. I do not know anything more of the author and have not read anything else from him. But frankly – this title page frightened me so much that I will not try to read the book.

It was no icon or image which can be found in churches, where some kind of stylization is quite all right. On the contrary, it seemed like the image was trying to portray Mary as real as she looked in her time. But in this way? With perfect skin, too bright for a Jewish woman of that time, virtually wrinkle-free, with perfect eyebrows and perfect teeth, which most people usually do not get for free. And the American smile! Are you serious?

No no. All wrong!

I know. Mary is the most cherished woman in all Christianity. But forget that for a moment. Forget everything you know about her. Stop looking at her through gold frames, through pretty pictures and painted halos. Forget about all that respect which the Church has for her. Forget the prayers and the songs. Forget all quotations from the Bible and all the holidays associated with her. None of this will exist for a while, right? At least for a while. Look at where we see her today but also on how she got there.

Today we look at an ordinary woman.

Certainly not that ordinary, considering the role that God has entrusted to her. But I want you to see the ordinary life, without benefits and without excuses. Imagine a woman sitting in a window, looking at the rain and thinking where all this is heading. 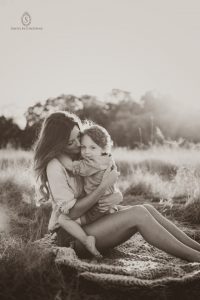 Mary got married very young probably. I mean from our point of view. She lived in a country ruled by Rome. A political storm was brewing and everybody was expecting changes. This was a generation not so far removed from Maccabees who were characterized by their devotion, but also susceptibility to resolve conflicts with arms. If you have not heard anything about the Maccabees yet, please go through some of the Old Testament Apocrypha. If you are Catholic, simply open the Bible and the two books of Maccabees. After reading this, you will understand the time of Jesus a bit better.

The whole nation was expecting a Messiah, but their expectations envisioned some kind of a hero, who will have the courage to rise up against the oppressors and will return the country to its former glory and freedom. All the people wanted someone like King David, all the people wanted a strong and free Israel. They never thought that true freedom does not depend on political circumstances of the country.

But back to Mary. I was wondering how she actually got married. How much of it was love and how much a decision of someone else? I do not know. At the beginning of her story she is still just engaged and with a clear perspective ahead. Her duty was to be a good wife, to take care of the children and to raise them. Today we tend to get sniffy about housewives. We think they do nothing at all and they do not have a lot of respect in the eyes of society. Now, this is… a bit off. On the other hand, I believe in God’s righteousness and I hope that one day the judgment of God will be put to the man who named the institutions a maternity “leave” (vacation). 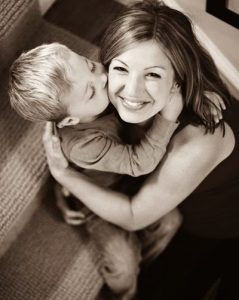 With Mary’s life there were clear expectations. She knew about these expectations and I have no reason to think that she did not accept them. Raising the next generation is an extremely responsible job. And being a good wife – what to say about this – some women deserve a halo right now for tackling this problem.

Now God steps into this perfectly planned life. Usually when write and plan the story of our life, we tend to write in lines. We think to ourselves how neat, how organized it is with all the letters and phrases in one place! And then God steps in with great joy and shows us that this can be done otherwise. Forget about the lines! Forget about the rules. The Spirit blows where he wills!

This is my sense of this Divine plan. An angel comes to Mary and presents the idea of ​​God. He wants to send his Child to this world and Mary came out on top from the selection for the role of its mother. I have to say my knees would be trembling. What’s more, the Lord God has planned this for now. Even before marriage. Did you ever wonder what reason God had for this timing? I think one of the reasons was to have all the people know about Jesus right from the beginning, that he is different. The other reason is Mary herself. Let me explain. God wants something brave from us right at the start. Not to test us, but that we can we verify Him. Or try Him – much better word. Try that we can rely on Him. That it is worth taking a risk for Him! I shall explain. A friend of mine wrote to me in my relation to guys that she meets: I think the men should be initiative and I want to be conquered. Yes! Yes, of course! We live in a strange world, where this is not obvious. For if a man does not … ah, have the courage to ball a woman (potential future wife), how is he then expected to have courage for other things? I have already mentioned that I do like little boys who have their moms treat their small aches. I have many reasons to believe that courage must be shown at the beginning. And it is not just about the men. I will still get to Joseph.

Mary had the opportunity to try what it is like to take risks. In excellent book called First on the Rope there is a chapter “Faith is spelled: R.I.S.K.” And this is exactly it. God wanted Mary to be brave, taking risks, Mary, who is listening to His voice more than all other voices. God wanted for His son a mother, which would be a woman in the most womanly and strongest sense of the word. Not an over-sweet figure. A mother that will love her child will be willing to sacrifice, will be willing to cross the borders of their own patience and courage. A mother who will overcome herself to experience God’s help in a way no other woman has experienced before.

In this family tree Mary is in a good company. I thought of many other reactions to the angel’s message. For example, those religious girls would not be forced into pregnancy before marriage. No way. They would be able to reject immediately the multitude of God’s angels because of their learned notion of piety. Mary was not of this sort. To take risks you do not have to go bungee jumping or parachuting. You just have to let the Holy Spirit into your life. He will show you how one can write beautifully outside of the lines!