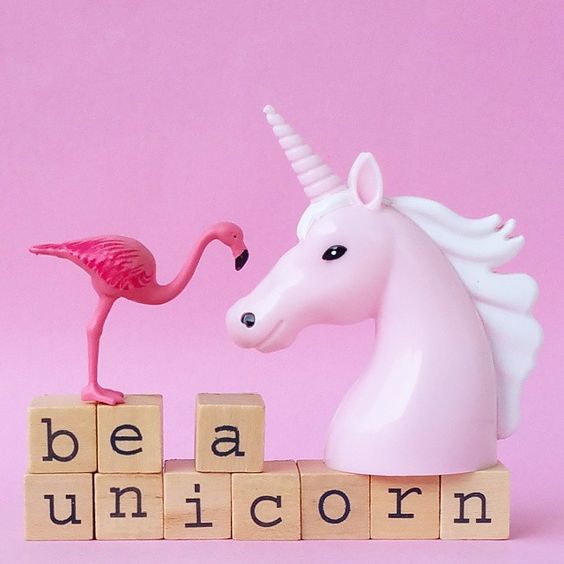 At the very beginning of the story Naomi was not alone. She had a husband and two sons and she moved with them to Moab. But they are mentioned only to show us what she lost. First, her husband died. After some time however, both her sons got married and Naomi was certainly warmed with hope for grandchildren. But nothing was happening. The Bible is quite brief in the description of what happened next. Both sons of Naomi died without giving her any grandchildren. And we have not the slightest idea why. 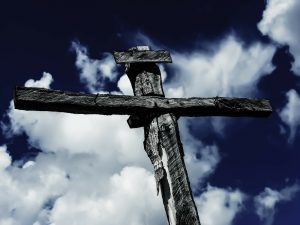 Current balance sheet of Naomi: husband – none, sons – none, grandchildren – none. Only two daughters in law. But she has no other sons, with whom they could begin new lives?

Naomi is at point zero.

I imagine many women of her age, which could have been or already are grandmothers – how would they cope with that situation. Not only she has nothing, she is not going to have anything! I am thinking about all those women, that I heard say: I live for the children, grandchildren are my joy. I do not know how they would bear it.

I’m not saying this is exactly about Naomi. Maybe none of it is. Maybe all of it is. Grief takes various forms. Until you experience it cannot know. Perhaps Naomi burned all her husband’s clothes out of her grief. Perhaps she broke all the plates out of anger and maybe she cried so hard she could not breathe. Perhaps she was standing somewhere on the edge of a steep cliff and thought to herself what would happen if she accidentally slipped? Maybe it would make all the things much simpler.

Yes, from a certain point of view. I’ll say it as it is. If Naomi died at that moment, life would go on without any serious problems. Husband and sons are dead and there is no family successor with no child, which needed her. Daughters in law are young and their life can move on without her… and … I would like to pause here talking about the daughters in law. Life of Naomi with all her losses got to point zero. But we all know that in mathematics when we put any positive number in front of zero, that zero will increase the value tenfold.

Yes, even zeros can bring blessings. 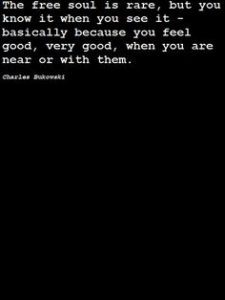 life flows on and the river turns in a surprising course

The reason why Naomi and her family left their native country was hunger. Meanwhile, the situation has changed. Naomi and her daughters in law decided to return to a place she actually called home, because they heard that THE LORD HAD VISITED HIS PEOPLE AND GIVEN THEM FOOD. Nicely said, isn´t it? Yes, I am repeating myself. And I do not care.

This special family thus decided to raise the anchor. Three widowed women without children are returning to a place which the oldest of them calls home. I think I forgot to point out that the daughters in law were part of the family of their husbands, because it was them departing from their families and joining their husbands.

Yes, if you remembered the paradise and how God said it, you know that it should have been otherwise. THAT IS WHY A MAN LEAVES HIS FATHER AND MOTHER AND IS UNITED TO HIS WIFE, AND THEY BECOME ONE FLESH.

So, I’m thinking (please take this with caution and open eyes), has anyone described the Bible as revolutionary and feminist? For me, such a description would be really fitting here.

Back to reality. I myself heard one mother in law, who reads the Bible every day and goes to church every Sunday, say: this is not the way we do things. When her daughter in law quoted the Bible and said that it is a man who leaves his family and follows his wife, the mother in law replied: this is not the way we do things. If we translate it into other words: I do not care about this view of the Bible! I do not think that her daughters in law would join her in a situation similar to Naomi´s. At least one certainly wouldn´t.

I will get ahead a bit now. Because Ruth followed her husband and then followed her mother in law, her name is in the genealogy of Jesus. Is this not a contradiction? Shucks! The fact that God can create something good of our misunderstanding of His rules does not justify that we live our own way. 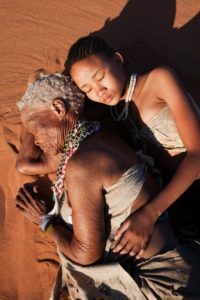 how to hold sand in your hands

Naomi and her two daughters in law are walking when Naomi has an idea. She turns to them saying: Go back home! May the God be as kind with you as you were to me! From my heart I wish you to find husbands and have a future, because with me there is no future for you.

For me the interesting thing is that she sends them to the house of their mothers, not fathers. But she also knows that they still living in a man’s world, so her wish is for them to find a husband and a home. I found a very nice description of Naomi´s  speech: theology, which, paradoxically, serves patriarchy and at the same time disturbs it.

I do not really know why she comes up with this idea on the way. Perhaps she was thinking about the kind of life her daughters in law would have in a foreign country with a strong attitude towards pagans. We do not know anything about the story of how her two sons married these women or whether she or her husband approved. In other countries this might be different. When you live abroad, something like the control of people you know since childhood is lost and they are very quick in making up their mind about your actions. When you leave, you can avoid such things, but if you go back – everything returns back again. I suppose that Naomi thinks not so much about herself but about her daughters in law. Either way, nothing can change the fact that her two sons were married to Moabites and she is not going to hide it.

But she can still change what will come to them, what future they will have. This is why she tries to send them away.

None of the women is willing to return. Both are crying and they say they want to go with her. Naomi insists, persuades and argues. She relieves them of their obligations towards her and gives them freedom. Orpah turns around and walks back but Ruth remains. The more Naomi insists, the more she is convinced to remain.

What Naomi did is very rare and dignified decision. Give someone the freedom to return to you, not out of obligation, but out of love. Not many people can do that, because many are afraid of losses. Yes, when you do that, you risk that the person will not return to you. But is it a real risk? Our world does not become whole if we have the right people around. Not even the right people can fill some of the gaps. Our world, our life is whole not because of the people, but only if we become whole ourselves. Only if we know how to be alone, can we appreciate the company of people. Do you know what I mean?

Giving freedom means not claiming the life or attention of anyone else. If someone wants to be with us without any urge or requirement to – that is just a bonus. If not, then what? God’s idea is that we are whole by ourselves. Not me and some people. But me and Him. This is the state of being whole. 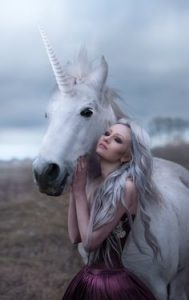 the land is being prepared for spring

Much of what is important in this story is not written directly. But it’s just as important as the things that are written.

What am I talking about? Before you put the plants into the ground, you need to prepare it. The soil must be fertilized, rested over the winter, ploughed and spaded. Only then can you plant, not before that.

This is also true with relationships. The way people act when you are in trouble, in crises and in borderline situations, often depends on how you treated them before.

I’m not talking about being calculative, I would rather call it investing in relationships. This is something that Naomi apparently managed well. The attitude of the daughters in law, especially the one of Ruth, is the fruit of this effort. Although, talking about soil, it should be vegetable rather than fruit.

Even before this, Naomi must have had acted with the daughters in law as if they were her own daughters. Control question: dear mothers in law, if you were in the same situation as Naomi, would your daughters in law remain with you? Now I do not expect you to talk about this out loud, how you have always been the good mother in-law, how you have done everything for your daughters in law and I certainly do not want you to write any praise manifesto. I want you to look in the mirror and ask yourself: would my daughter in law stay with me, if I found myself in a similar situation as Naomi?

If your daughter in law did not have your son at her side, if she felt no social pressure to be nice to you, if she had no commitment, would she remain with you?

Or would she slam the door and just take a deep relaxing breath?