EVE – FIRST – about her, even without her 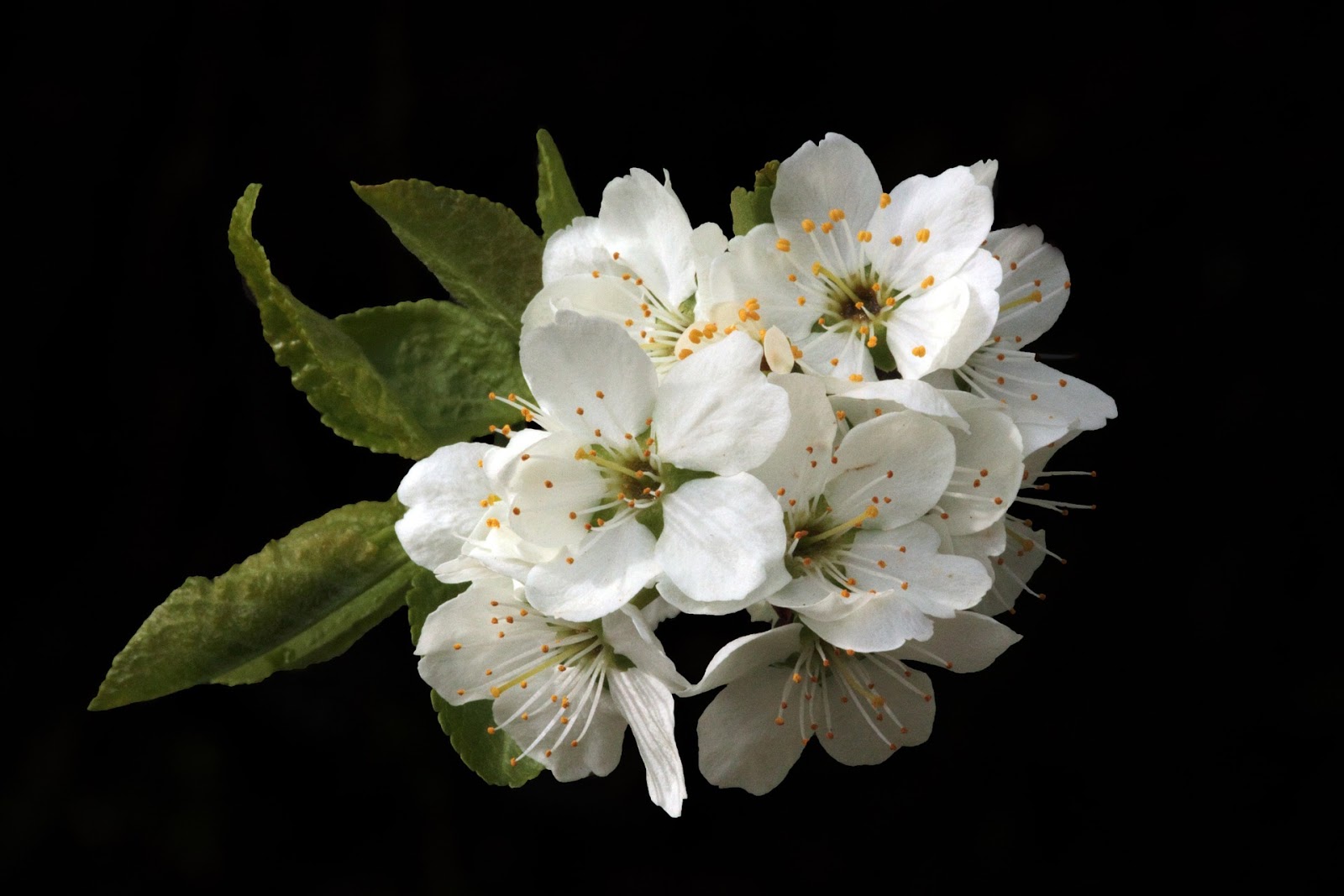 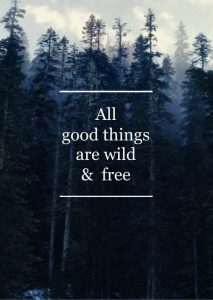 If we want to talk about Eve we need to start at the moment when Eve had not existed yet. Because where there was no Eve, there was only emptiness. And this is very, very significant information.

God created the world and he did quite a lot then. Heaven and Earth were created, the Man was formed from the dust of the Earth and then the Garden of Eden appeared.

And tell me; is there anybody who doesn´t love gardens? I am willing to spend weeks and weeks in the desert and even to enjoy it, but I need gardens to really live. And I think that I am not the only one, each of us longs for some garden. I am not talking solely about a piece of land where we take care of plants, but about a place where life evolves, matures, surprises us and where we can enjoy it. I am talking about a profession, about a task , a mission, or about a place where we can take pleasure in all those things we have achieved or we have been part of. I am talking about something where life is not only an empty word, but it is about real life.

We usually image a garden to be a piece of land where everything is neat, carefully handled and nurtured with love.

But I think that the Garden of Eden was wilder, it was something that was not limited, that was wonderfully scenting and colourful, it was a luxuriously varied wilderness. Nothing that would be too clear and too ordered; or if I would like to use biblical terminology: not life within the law.

It is very closely related to the puzzle placed in the middle of the Garden. But do not image a maze or a three-dimensional logic toy; this was a different kind of puzzle. God named it the tree of knowledge of good and evil – and the only guidance that He had given was: if you eat from it, you will die. By the way, it is not written anywhere that it was an apple tree. This idea originates from the similarity of the words apple and evil in Latin. But it has been so common that if you drew the serpent with a banana or a pear, it would be really strange.

So God created a wonderful garden for the Man and a Tree in the middle of it which presented a risk. The options that should not have been tried had been tempting. God placed danger into the Garden! Why? Because this is also part of the wild life – a possibility to choose, a possibility to try what I have decided for.  Also with the risk that I will end up with scratches, with deep wounds, or much worse. 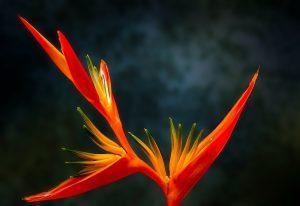 in fact, nobody wants to be bored and to do nothing at all

In the Garden of Eden, the Man had a task: to cultivate and to guard it. Eden is not about doing nothing; just to be a good-for-nothing and do not have to do anything is not a blessing. This is related to cultivating, and the second one – guarding – I am thinking, why guarding? It was the Eden indeed! I think there was no outer enemy, this guarding was rather like prevention. We have a good term for this, keep something as the apple of your eye. To be aware of what we have and take care of it. Writing this, I myself have swollen eyes. Painful, red, tired from allergies… and I cannot keep my eyelids open. Those things that had been natural before, these are precious suddenly.

Keep the Garden as the apple of your eyes! I think that Adam had to learn this also for the sake of Eve who had not appeared yet and he hadn´t have a clue. But Someone else plans the things really thoughtfully. Can you see it? I am not writing about her, but so many things are related to her! It is often similar to waiting in our life. God leaves us to be waiting but this does not only mean that He delays the good things; waiting is a kind of preparation. To be able to live with those good things that will come. To learn to be grateful for those things that we have – like the Garden in Adam’s case – and to protect it. (Yes, this is a wise explanation. No, this does not mean that I have learned to love waiting; frankly, I am constantly annoyed because of it.)

If we are grateful for those things that we have we prepare place for other good things. No, this is not only another cliché and yes, good things come also to those people who do not appreciate anything at all, but do you think that they feel the same pleasure than those who are grateful? No? The Eastern Slovaks have a nice word for this – lachvatosť. It means that I always want more and more, really more and more. And even if I get it, I cannot enjoy it and I still want more and more. 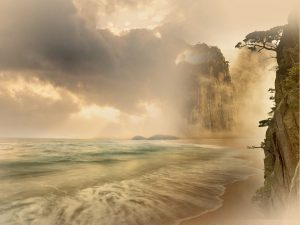 is the lack of the good an opportunity for evil?

Adam has his life, his responsibilities and his garden. Everything is beautiful, but at one point, God looks around, thinks and realizes that there is still an unfilled empty space. There is still something missing! There is emptiness, which He himself thinks is not good. Of course, God knows this from the beginning, and we also know who is missing. But I like to make it a bit more dramatic. Still it is perfectly fine that there is still something missing. Timing is an art and Up There is that Someone who is a real Master. In a moment something really dramatic happens. In my mind I can already hear strings and rhythm which accelerates the flow of my blood. In a moment it will start.

God says: I WILL CREATE HELP FOR HIM, WHICH WILL BE EQUAL. I wonder: Why help? What help? After all, nothing happened, nothing was wrong. At least for now. Help, so that life is not aimless? For example. And more?

I think it was Hemingway who said that the more I get to know people, the more I like my dog. And I really like to quote him sometimes. But still I have a sneaking suspicion that he has missed something significant.